Manager Tony Pennock provides his reaction to the 3-2 defeat to Newtown on JD Cymru Premier MD5. 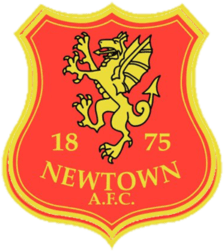 Tony Pennock was left frustrated by Haverfordwest County’s second-half display in both boxes as the Bluebirds let a 2-1 lead slip to lose 3-2 to Newtown for their first home defeat of the season.

A sweetly-struck volley from captain Dylan Rees gave County the lead after 15 minutes, before Louis Robles equalised with a header from close range. Jack Wilson then prodded home in first-half stoppage time to give the hosts a half-time lead, but Aaron Williams’ second-half brace turned the game on its head.

Here’s what the manager had to say when he reflected on the match.

A back-and-forth game with plenty of chances for both sides, so disappointing to come out on the wrong end of the scoreline?

“Reflecting on the game, especially the first half hour, we were excellent. It was probably the best spell of football we’ve played all season. We kept creating chances but, unfortunately, it was the same story, we’re getting into good positions but we’re not capitalising on our good play. It’s tough for the boys. They get the one goal and then concede pretty quickly after and then get to 2-1 at half-time. Those are great signs. Again, the boys showed they can come back after the opposition score, but to give the lead up then in the second-half and lose the game was disappointing to say the least.”

Although Newtown hadn’t made the best start to the season, they’re a talented side and you’ll have expected them to have their moments?

“People can get carried away by starts. We were top of the league after three games, but it means nothing. Newtown had a couple of defeats at the start of the season, but it showed [their quality] by drawing 0-0 against The New Saints with 10 men. So it’s a squad that Chris has put together, a lot of them have been there a long time and played a lot of games in this division. They’re very experienced, and we keep allowing teams back in games when we’ve got opportunities to score that second goal, even a third goal in some games, and when you’re playing against teams like Newtown, Penybont and Bala, they’re points we’ve lost this year and we just can’t do that.

“Would I be concerned if we weren’t creating clear-cut chances? Yes, I would, but it’s still concerning that in every game we’ve had this year we’ve had good spells, maybe not so much in Penybont, but all the other games, we’ve had spells of pressure and are not capitalising on our chances and good teams are punishing us.”

Jack Wilson’s goal was the second time in a week that we’ve scored in first-half stoppage time, so it must be pleasing to see the boys playing right to the half-time whistle?

“The boys are trying their hardest, and, unfortunately, we just we have to learn on the job. A lot of the lads haven’t played a lot of games in this division, and with the people we’ve got missing, they’ll have an opportunity, but we just need to be more clinical and be more streetwise and make decisions in better areas of the football pitch.

“Look at the three goals we conceded, they’ve all come from a set piece or a cross into the box and they’ve landed on the second ball three times. There’s enough of our bodies in the box on every occasion, so we’ve got to be better. We’ve got to be better in both boxes, because that’s where the games are won and lost at the minute. At the minute, we’re on the wrong end of it.”

It’s the ultimate test up next then, as we travel to face The New Saints, do you think the boys will see it as a chance to put things right, particularly in front of the TV cameras?

“The boys should relish it and, as I said, you want to play against the best team, you want to play and train with the best players you can, that’s the only way you improve. So whoever is available for next Saturday, they have to do all they can to to perform and put on a performance for 90 plus minutes and not 30, 35 in one half and only 10 in the second-half because that’s not going to be anywhere near good enough against any team, never mind TNS.

“So we’ll reflect on Saturday, on the good things and the poor things, but ultimately we learn from them and move on and, hopefully, get back to positive ways as soon as possible.” 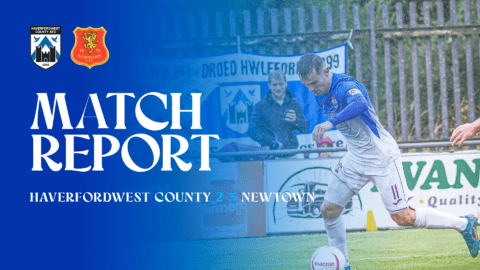 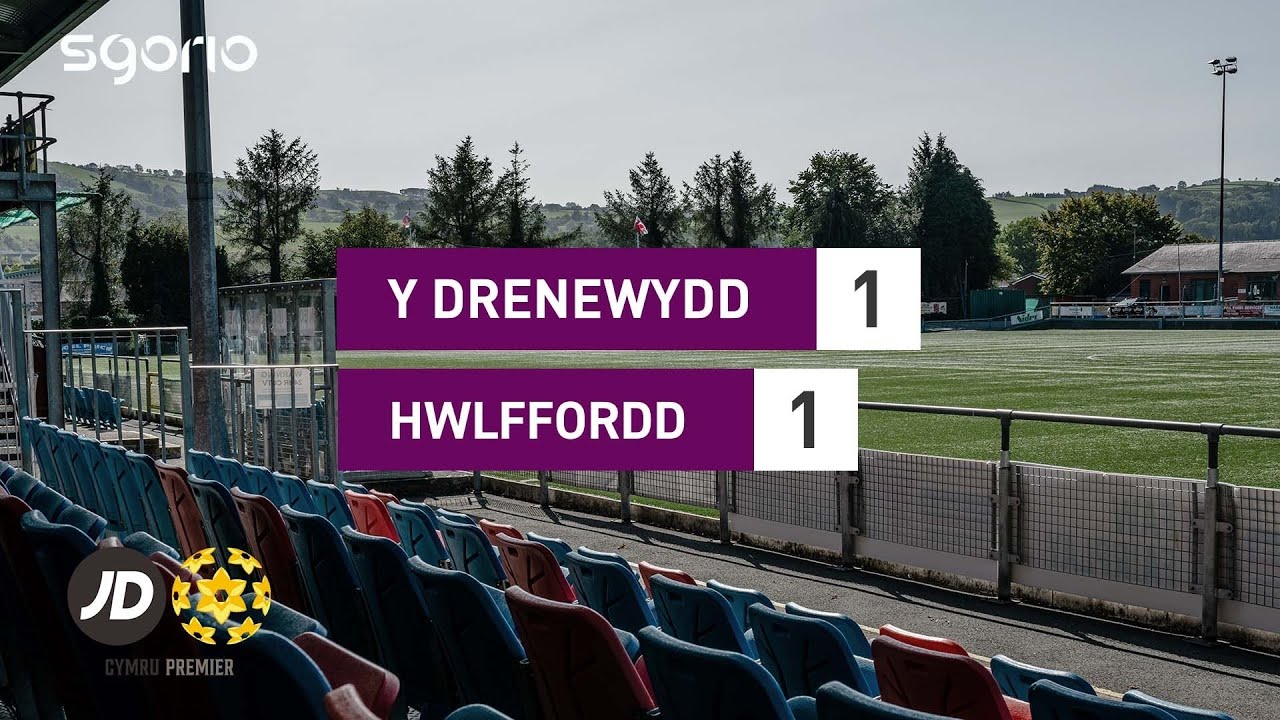 Last time out: Our previous meeting with Newtown
Match Previews5 months ago