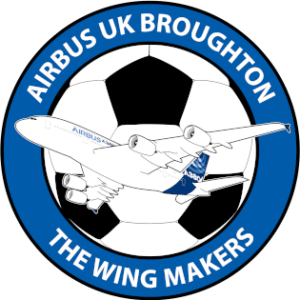 A brace from substitute Jordan Davies, after Henry Jones’ free-kick had given the hosts a half-time lead, helped Tony Pennock’s side to a second league victory of the season.

County had to work hard against a competitive Wingmakers side, who were very much in the contest in the first-half, but the Bluebirds’ extra quality made a telling difference after the break as they put on a show for a home crowd of over 400 at the Ogi Bridge Meadow.

Pennock made three changes to the side that drew 1-1 with Bala Town on MD3, with Zac Jones and Jamie Veale coming in to make their first league starts for the club, while wing-back Ryan George was also handed a starting berth as Lewis Brass, Elliot Scotcher and Jordan Davies dropped to the bench.

It was the visitors who had the first sight on goal, when Jake Phillips’ long throw into the box was met by George Peers, who directed his effort wide of the right post.

After Joe Palmer had seen his shot from distance fly well over the crossbar, the Bluebirds had a good chance to go ahead when Jack Wilson headed the ball into the path of Ben Fawcett, who saw his shot under pressure gathered by Lewis Dutton.

The hosts suffered a setback nine minutes before half-time when midfielder Ricky Watts was forced off through injury after taking a knock minutes before. Scotcher came on in his place.

Chances were few and far between in a scrappy opening 45 minutes, however, with almost the final action of the first-half, County took the lead.

After Ben Fawcett had been fouled five yards from the left side of the area, Jones stepped up and saw his effort go under Dutton and into the net for his first goal of the season, which gave the team a real confidence boost heading into half-time.

The Bluebirds took this momentum into the second period, as a cross into the area found an unmarked Fawcett, but the striker’s header went over the bar.

Pennock introduced Jordan Davies from the bench after 63 minutes, and just moments after coming on the forward was played through on goal but was unable to keep his shot down and saw it fly over.

There was another big chance for County three minutes later when George was played through on goal, but Dutton was equal to his effort to keep thee deficit at one for the time being.

Pennock’s men continued to keep the pressure on, as Fawcett saw his shot saved at the near post just a minute later.

And the pressure eventually told soon after when Dutton’s misplaced clearance landed at the feet of Scotcher, who slid a pass through to Jordan Davies, and he made no mistake by firing into the left corner to double the advantage with less than 20 minutes remaining.

Goalkeeper Jones had a solid first outing between the sticks for Haverfordwest County, and the New Zealand stopper got down well to deny substitute Beau Cornish’s shot in the closing stages to preserve the clean sheet.

And with the win already secured, there was just enough time for the hosts to add a third and final goal.

After substitute Ioan Evans had won possession back in midfield, the ball fell to Veale who played a through ball for Jordan Davies, with the striker showing great composure to take it around Dutton and roll it into an empty net to end the game in perfect fashion.

The Bluebirds are next in action on Tuesday (August 30), when we travel to the SDM Glass Stadium to take on Penybont. Kick-off is at 7.45pm, and the game will be shown live on Sgorio via their digital platforms (Facebook and YouTube).

Supporters who wish to travel to Bridgend for the game can take advantage of our offer of FREE coach travel by emailing secretary Julie Legrice on j.legrice@hcafc1899.football. 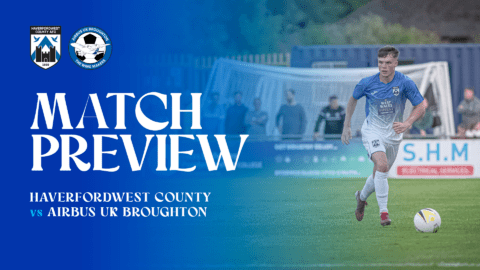 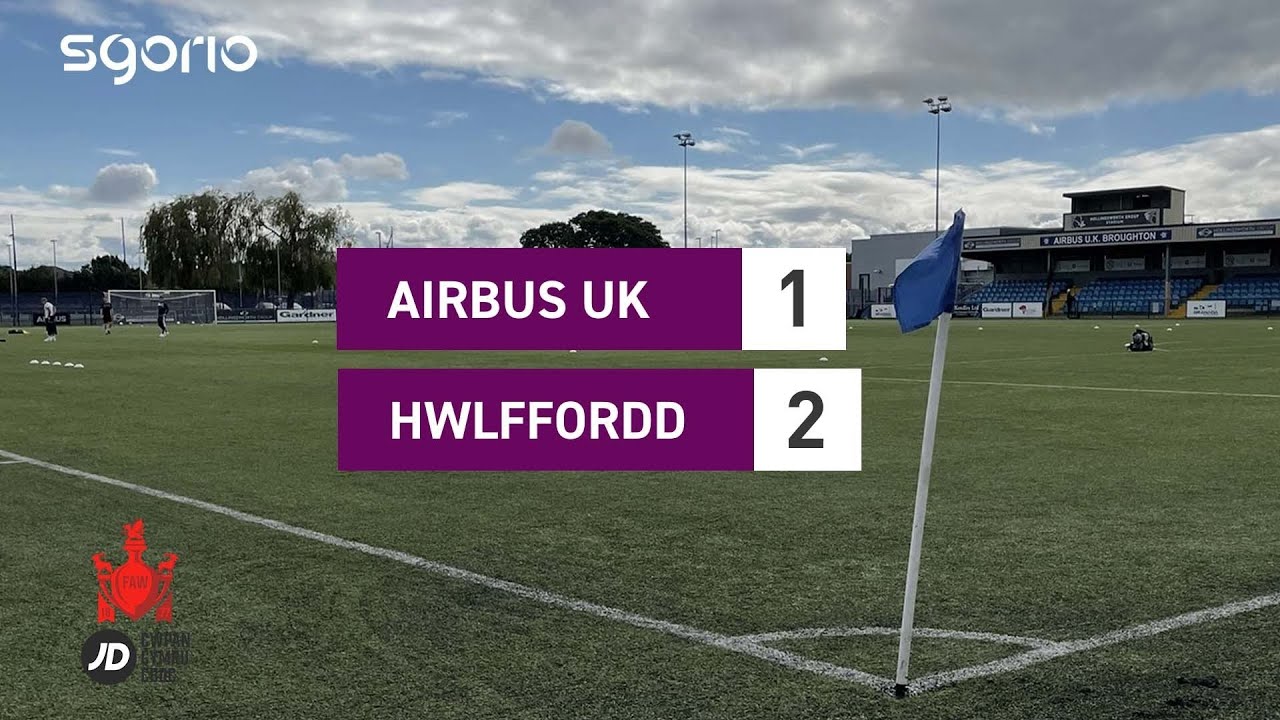