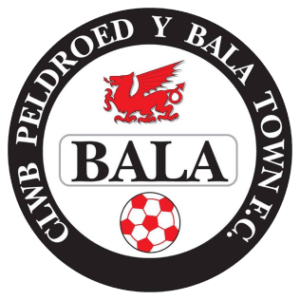 The Bluebirds head in to the game on the back of last Saturday’s 1-0 victory over Caernarfon Town at the Ogi Bridge Meadow, with Jordan Davies’ late header giving County a deserved three points.

Bala, meanwhile, tasted defeat on the opening day, as they went down 2-0 to Penybont at the SDM Glass Stadium on Sunday with Rhys Kavanagh netting a brace.

The Lakesiders have recently been competing on the European stage, as they bowed out to League of Ireland Premier Division side Sligo Rovers on penalties, after the tie finished 2-2 on aggregate.

Colin Caton’s side finished 2nd in the JD Cymru Premier last season after a strong second phase display saw them end as runners up to The New Saints.

Bala Town – At a glance

The former Wales international has been with the Maes Tegid club since June 2021 following his departure from Shrewsbury Town.

Edwards, 36, played for the likes of Wolverhampton Wanderers, Reading and Luton Town in an 18-year senior career that saw him make over 500 appearances.

The midfielder was capped 43 times by Wales, and was part of the squad that famously reached the semi-finals of the 2016 European Championships in France.

Unsurprisingly, his pedigree means he his an important cog in the Lakesiders team, where he keeps the team ticking over from midfield as well as contributing goals.

If you’re not able to make it to Maes Tegid for the game, you can still keep up with the action by following live, play-by-play updates on our Twitter page. 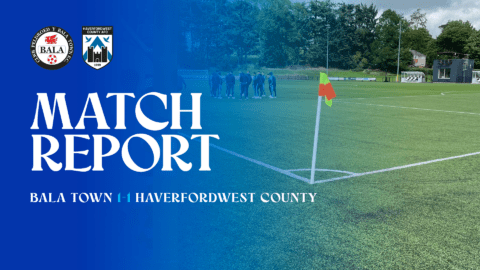